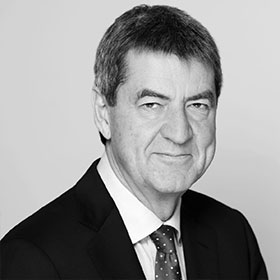 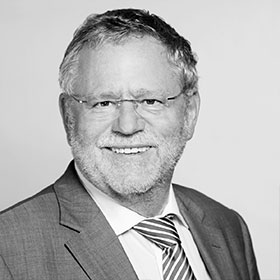 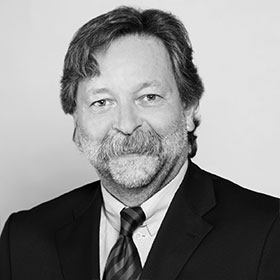 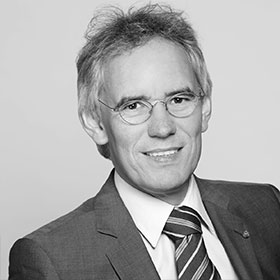 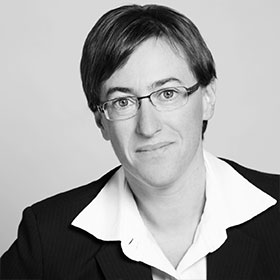 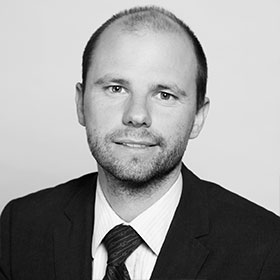 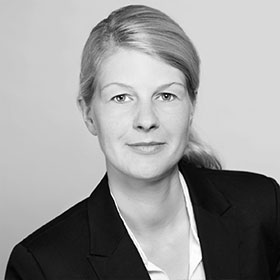 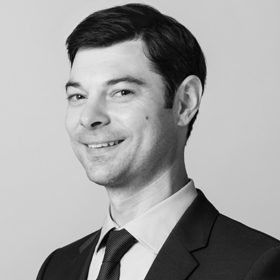 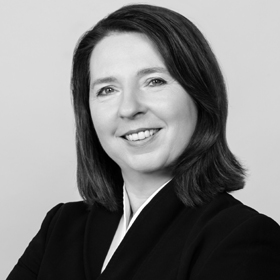 Jann Fiedler has been active as a lawyer since 1977 and is one of the founding members of our law firm. Previous to this Jann worked for a law firm in London and speaks fluent English. He has been a notary since 1987.

Lothar Zmija is one of the founding associates of the firm. Before this he worked in the legal department of a renowned Berlin credit institution. Lothar Zmija became a notary in 1986.

Lothar Zmija’s main point of interest is the business practices of small and medium companies. These companies form the backbone of the German economic sector. They don’t have their own legal departments and are particularly reliant on quality legal advice. 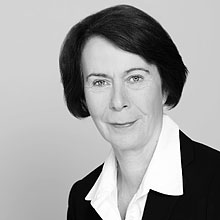 Michael-Franz Pietzcker studied law and history at the universities of Tuebingen, Freiburg and Pisa. After working for the Institute for Foreign and International Private Law at the University of Freiburg, he joined up in 1995 with an international firm of lawyers in Berlin. He is a certified specialist lawyer for building and architectural law and is a notary since 2007.

Dott. Francesca Rosati is a native of Rome and studied legal sciences at the University La Sapienza in Rome, finishing her studies with a work on the United Nations Convention on Contracts for the International Sale of Goods. After studying law sciences further in Hamburg and taking both judicial state exams in Germany, Mrs. Rosati then joined an international law firm in Berlin.

Alexander Budenberg is a partner at Fiedler, Zmija & Partners, and has been with us since 2007. Previous to this Alexander worked at a government authority for the state of Brandenburg. Alexander studied law at the Free University of Berlin, as well as studying business administration at Leipzig University. Alexander Budenberg became a notary in 2015.

Christina Sieger studied law sciences in Bielefeld and Berlin. From 1997 Christina worked at a business law firm in Berlin in a research capacity, working as a lawyer there from 2002 until 2008 - from 2003 as partner - with her specialist fields being family law and property rental law. She is a certified specialist in family law since 2010.

Christoph Weber studied law in Freiburg and Sydney. He has been active as a lawyer and mediator in Berlin since 2008.

Christoph specialises in the areas of inheritance law and family law, as well as international civil law. He offers mediation - also long distance - which allows for fair solutions of conflicts that save both time and money.

Andrea Alder has been with our law firm since 2017, specialising in family law as well as general civil law. She successfully completed the specialist course in family law in 2014, after having previously trained in mediation.
Read more